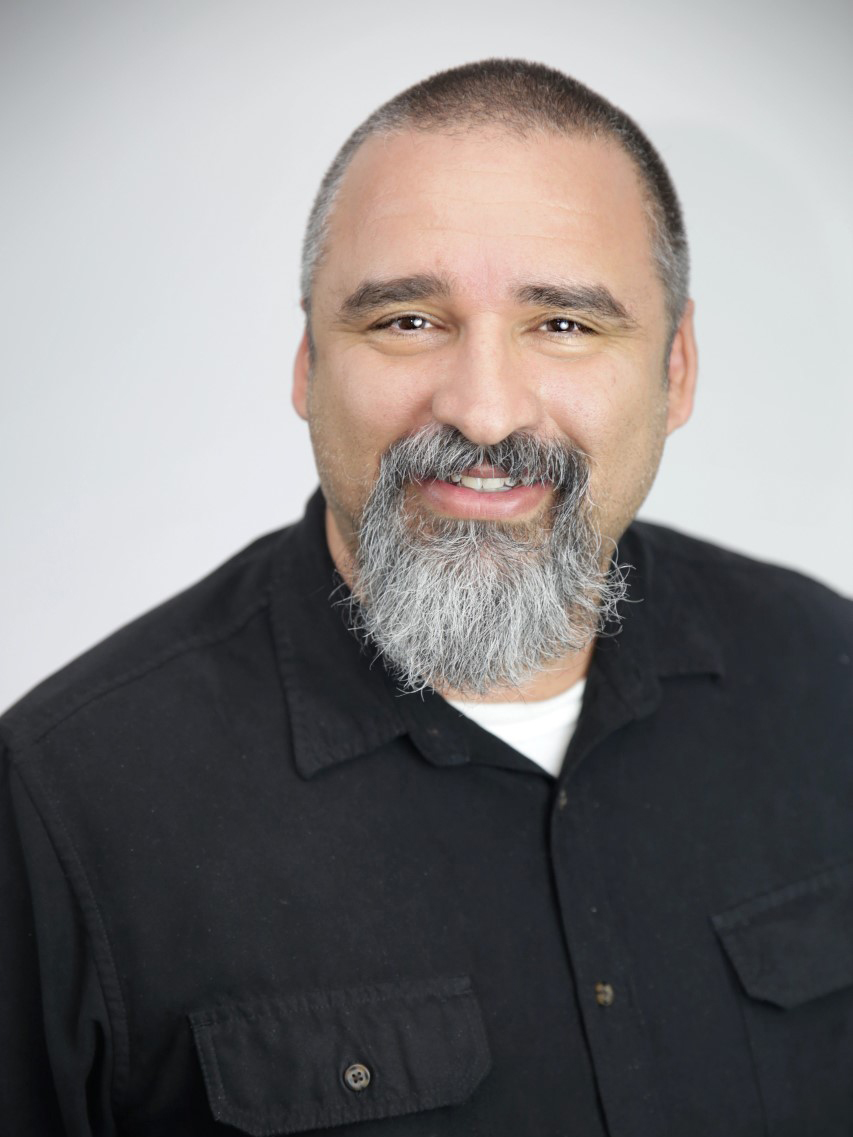 As partner and creative director, Alex has led Imagine Communication’s evolution with a philosophy of consistent, open-minded creativity rooted in focused business strategy at its cornerstone. Under Alex’s direction and leadership – along with that of his business partner, Brian Rouff – Imagine has maintained a high retention rate among clientele and employees.

Alex’s work has helped to shape the community. A true advocate for creativity, Alex has made it his goal to demystify the creative process with as many people as possible through his highly acclaimed Creative Courage program. As a result, he is a sought-after guest speaker who has conducted his workshops and seminars for a variety of organizations and schools throughout Southern Nevada, including Zappos.com; the Henderson Chamber of Commerce; the Charter School Association of Nevada; SMPS Las Vegas; The American Institute of Architects Las Vegas; the American Marketing Association of Nevada; the University of Nevada, Las Vegas; Nevada State College; Clark County School District; Orange Coast College; the LABMAN2014 event and many more schools and businesses throughout Nevada. In April 2016, Raffi published “Creative Courage with Alex Raffi: Harnessing Your Creative Capacity.”

A longtime Nevadan, Alex is actively involved in the community and was honored in 2015 by the Henderson Chamber of Commerce with its Noble Award, given to a dedicated individual who passionately supports the chamber, its mission and its members.

He also serves on the committee for the Narrative Illustration Program at Orange Coast College, is a mentor and presenter for the Children of the Arts program, and has served as a big brother for the Big Brothers, Big Sisters program. Additionally, since 2007, Alex has been a proud fundraiser for St. Baldrick’s, a volunteer-driven charity committed to funding the most promising research to find cures for childhood cancers and giving survivors long and healthy lives.During his tenure, he’s raised more than $45,000, and in 2015 was “knighted” and admitted to the organization’s Knights of the Bald Table.

Additional information about Alex can be found at www.alexraffi.com and at his Creative Courage blog site, www.yourcreativecourage.com.